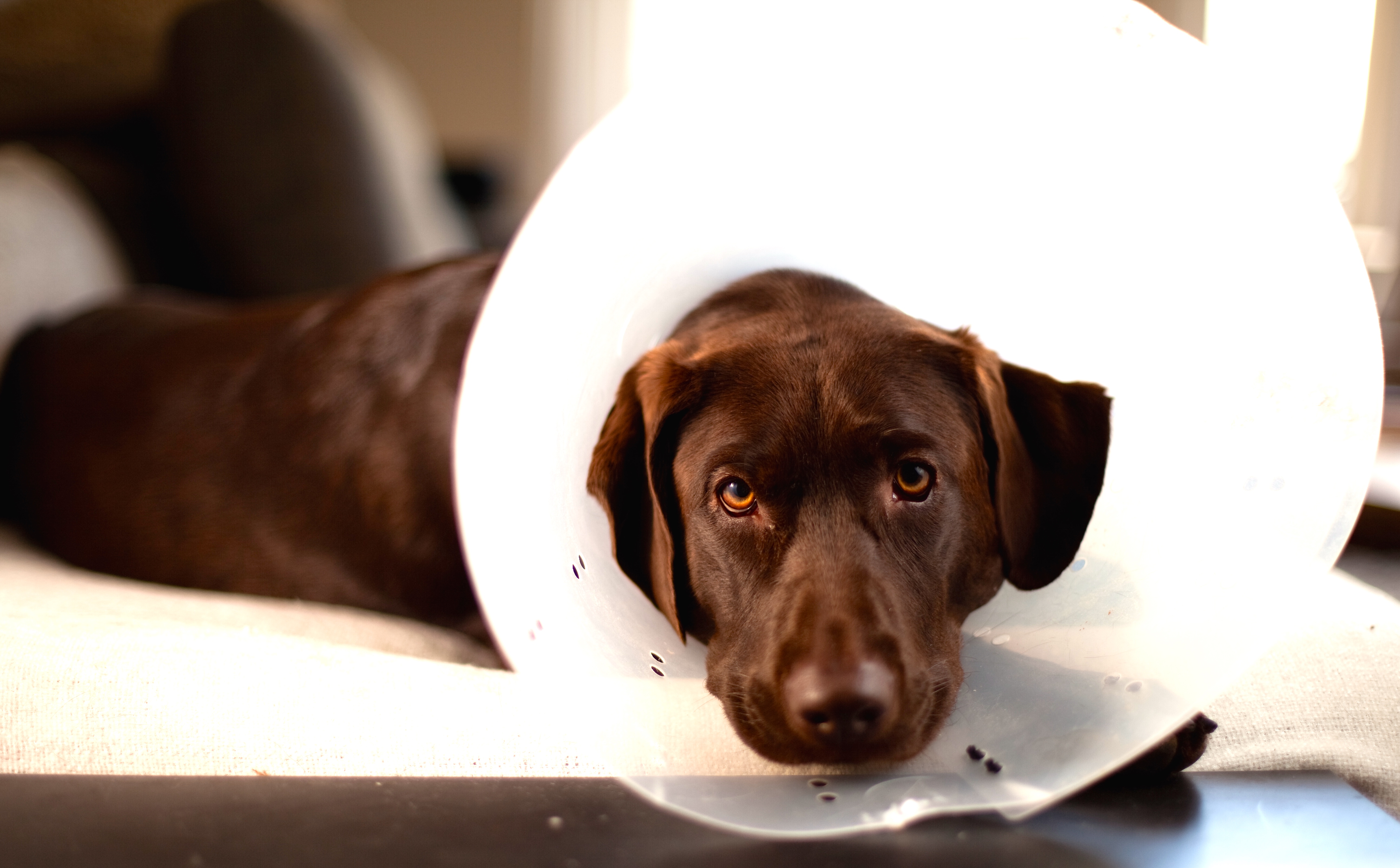 Good to see your smiling mug again. Thanks for looking back this way to meet my friends looking for a new home. They all come to you Roxy cool pet-vetted. Props to both Giive a (bleep) and The Santa Monica Daily Press for helping spread the word. Together we’re changing lives right here and now — friendly, furry, funny lives.

A monkey’s long road to ruins

Life is an adventure for Maya and Kip, the mother-and-son duo swinging into theaters on Earth Day. Stars of Disneynature’s new feature film Monkey Kingdom, the blonde-bobbed monkeys must use their cunning and resourcefulness to reclaim their idyllic home among ancient ruins in the jungles of South Asia. The exiles embark on a mission to defeat the nefarious monkeys that ousted them from Castle Rock.

Why should we Giive a (bleep)? Because these tree-dwelling, dry-nosed primates are making use of what humans left behind. 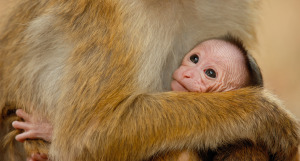 Because these sociable bipeds are teaming with a mongoose, predatory leopards and monitor lizards to accomplish their goals. Because as a thriving m0nkey population goes, so do we. First into space. Spiritual icon. Service animal to quadriplegics. Where the (bleep) would we be without them? 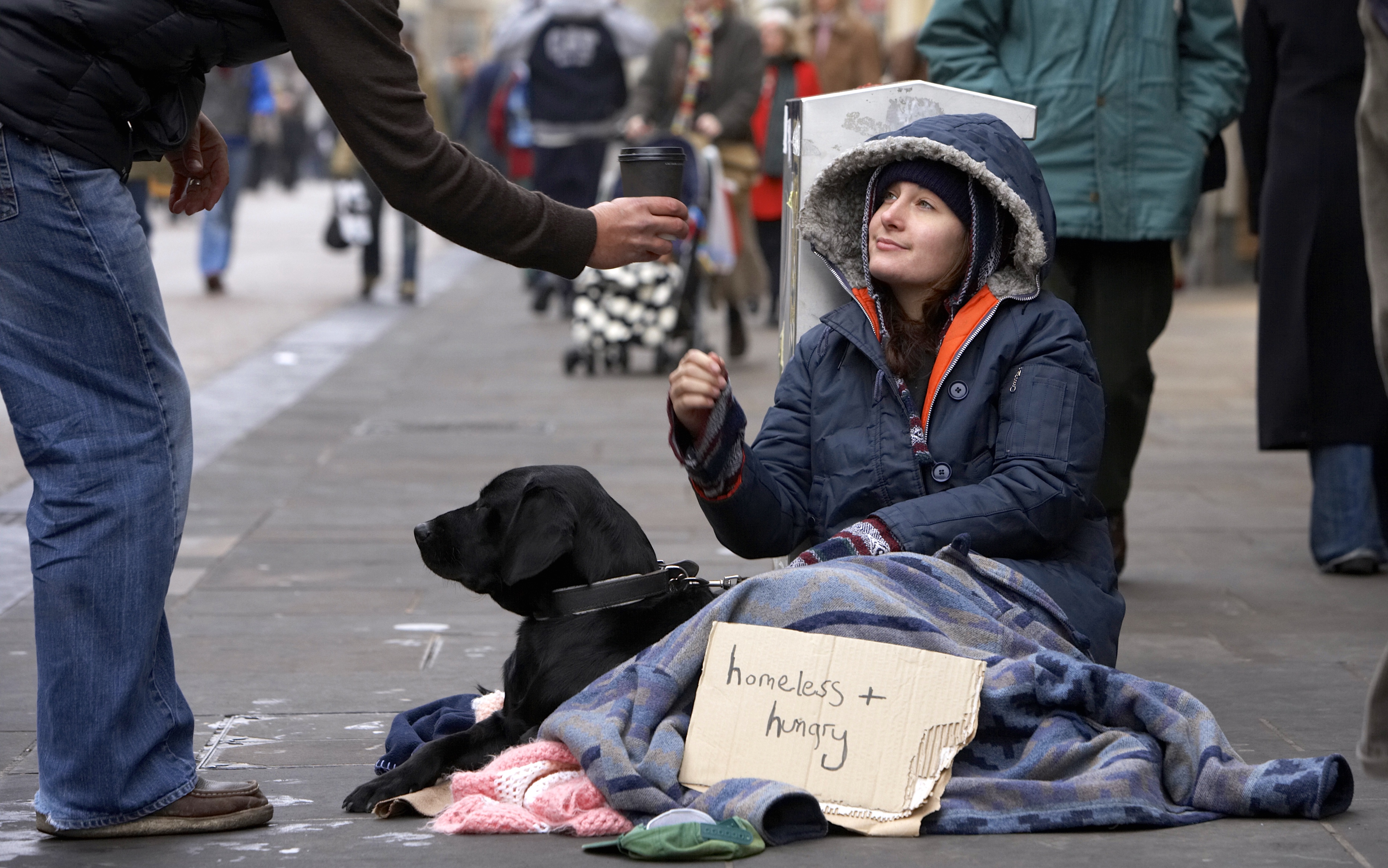